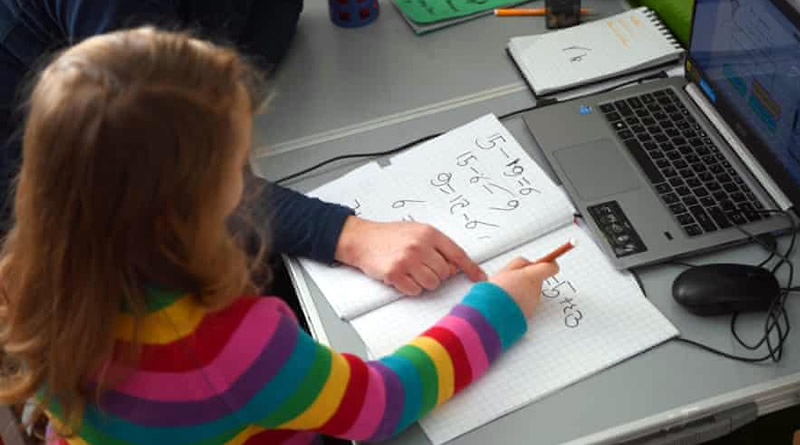 UK, 13 March 2021 (The Guardian) – Roll up, roll up! Who has a new idea about education you want to throw into the tombola of Gavin Williamson’s mind? Let’s scrap summer holidays! Let’s lengthen the school day! Can we do makeshift summer schools? All these ideas are under consideration by our education secretary to help children to recover from lessons lost during the pandemic.

Williamson has said he would “leave no stone unturned” in his catch-up effort. But every rock flipped appears mainly to hint at further erosion of teachers’ pay and conditions. It is such a common theme one might ungenerously think his intent was provoking a fight with the teacher unions, rather than working out how to get children learning. Not least because he appears not to have noticed something remarkable.

Teachers have been whispering of a strange thing happening during lockdown. I first heard it from Jon Hutchinson, a teacher at Reach Academy in Feltham, who remarked in an online event that the pupils falling behind during remote learning were not those you might expect. “We found that our pupils who might struggle in class to understand things have often done well.”

When politicians try to look at children who fall behind, there is a tendency to fixate on those who are poor and those who are bright – the excluded and the Oxbridge candidates. What they don’t do is help the quiet and assiduous kids in the middle of the pack, the ones who would do better if they could just grapple with an idea or two for a bit longer. For these children, moving online has been a winner.

“At home, they can watch a video two, three, four times if they need to. And they can take 20 minutes for an activity instead of 10. So they’ve become more confident,” said Hutchinson.

By accident, we may have hit upon a solution to one of the achievement gap’s biggest causes: children need different amounts of learning time. Some students grasp the content of a lesson in a snap. Others take the best part of an hour. Some need things repeated 60 times to have any chance of recall. Teachers do their best, but no human can realistically tailor every lesson to each child.

Now, we have a solution, arising from the pandemic – and we don’t need to cancel a single summer holiday to achieve it. Both BBC Bitesize and Oak National Academy, the government-endorsed online school, are hosting freely accessible videos covering the entire curriculum. After massive efforts, most children now have a device to work on and internet access. Teachers are used to setting tasks and monitoring work remotely.

One way to tackle the achievement gap is surely in-school lessons followed by more personalised online learning, either at home or in after-school clubs. If gaps persist, schools can top up with subsidised tutoring through the government’s £1bn programme. No tears, no drama, and no need for Nightingale summer schools.

Making this happen would require Williamson to do one thing: to admit technology investment has been woeful in our schools and to figure out how to pay for every school to get wifi and every child to get a laptop. If countries such as Estonia, with half of Britain’s GDP, can make internet access a human right and turn their schools digital, the UK ought to be embarrassed at being this far behind.

Williamson has invited comparison between himself and Rab Butler. “We see this as one of those moments,” he said recently, “a little bit like the Education Reform Act of 1944 that came out of the second world war – about how we can be transformative in terms of improving opportunities for young people”.

If he wants to leave a legacy, he needs to stop chumming up to the prime minister by picking fights with the unions, and instead find ways to provide schools with the technology they need, to give children the future they deserve. Add that to the tombola, please. 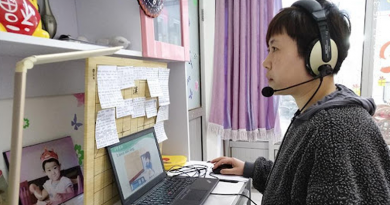 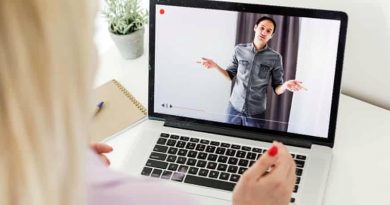 The pandemic is a chance to rethink education, not settle for online lectures 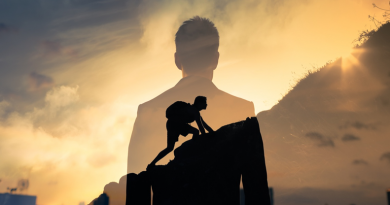 The Secret to Learning Any New Language May Be Your Motivation

Register with MisterBee to receive our weekly newsletter, plus 15% discount on selected courses.